Providing You & Your Family With

Help Today for a Brighter Tomorrow 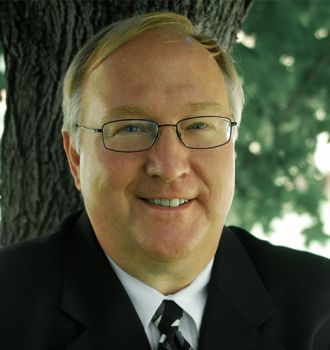 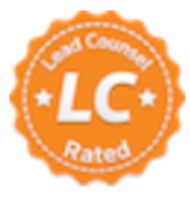 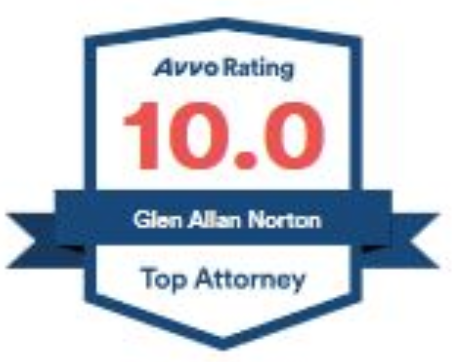 Practicing law since 1986, Glen provides compassionate, nonjudgmental family law and Collaborative Divorce legal advice and counsel. Working with his clients in achieving their objectives through the Collaborative Divorce process. Glen understands when his clients say they want an uncontested divorce that they have already been working together in the best interest of their family. He works hard with his clients to achieve a mutually acceptable settlement between the parties as they transform the family relationship.

Having an uncontested divorce or other Alternative Dispute Resolution (ADR) process saves the parties undue financial and emotional stress that can come from a litigated proceeding. He focuses on helping his clients make logical sense out of the emotionally charged issues so, they can make informed decisions regarding their particular situation, to help their families make an easier transition in their lifestyles.

"I give my clients the benefit of the training and experience I have so they can make decisions that help everyone move forward."

Glen was raised in Minnetonka, Minnesota. He was married in 1985 and now lives with his wife in Plymouth. He has two adult children: a son in Medical School and a daughter who graduated from the University of Wisconsin and lives in Minnesota with her husband and daughter. In his free time, Glen enjoys spending time boating and fishing with his family, hunting trips with his son, and events with his church community.

In 1986, after being admitted to practice law in Minnesota, Mr. Norton began his own solo practice in Wayzata. Later moving to Minnetonka, he began focusing on general civil practice, including family law. He later joined the law firm of Sween, Salazar & Barry as an associate and continued in these practice areas. The W.W. Holes Manufacturing Company subsequently hired him to serve as General Counsel. After one year with the company, he advanced to Vice-president of Customer Relations/General Counsel.

In 2007 he moved his practice out of the firm and into solo practice in Maple Grove to provide client-centered and family-focused legal services.

In October 2014 he moved his practice out of the firm and into solo practice again and is now located in the Carlson Towers in Minnetonka focusing exclusively on Family Law and Collaborative Divorce practice.